SOMACA: Dacia: Looking Back on 15 Years of Automobile 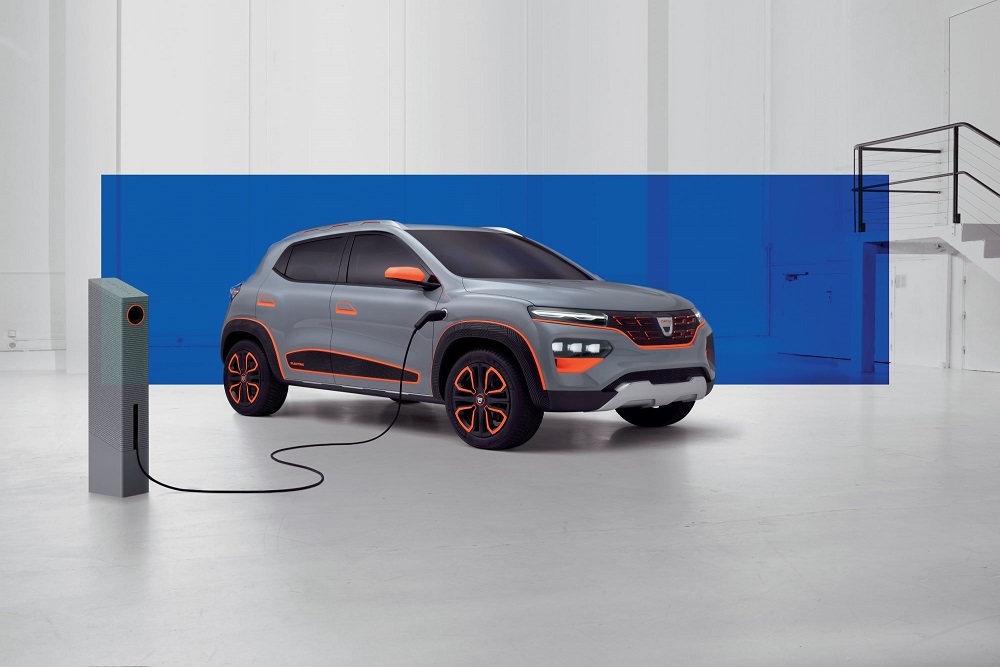 The Romanian automaker Dacia was bought by the Renault Group in 1999. But the real date of rebirth for the brand is the year 2005, with the marketing in Europe of the Logan sedan. Today Dacia has won 6.5 million customers. An incredible success! Back on 15 years of a real success story

BIRTH OF A REVOLUTIONARY ECONOMIC MODEL

Founded in 1966 in Romania, the car manufacturer Dacia has always been linked to Renault: its first model, sold only on the local market, was the Renault 8 rebadged Dacia 1100 and assembled with parts produced in France.

In 1999, the Renault Group acquired the Romanian manufacturer with a clear vision: to take advantage of Dacia's expertise and geographic location to market in the countries of the East then undergoing reconstruction, the cheapest saloon sedan of the market.

A very ambitious goal that the Renault Group decides to achieve by breaking the codes. For the first time in the automotive industry, design is done at "objective cost", that is to say by applying the "design to cost" method. Innovative at the time, it reverses the logic of traditional design: without compromising on reliability and safety, cost optimization becomes, an imperative in all stages of vehicle design, From start to finish, the final sale price is a data integrated into technical constraints. In this strategy, the use of Renault Group parts and technologies, proven and amortized, is a considerable asset.

From design to design and then to production, the teams in this Dacia project operate like a start-up: carte blanche for frugal innovation!

In 2004, Dacia Logan is revealed. It revolutionizes the automotive market by democratizing the new car. With a new purchase price comparable to that of a used car, the success was such that the marketing was extended to all of Europe from 2005.

Driven by the success of Logan, Dacia expanded its range of vehicles in 2008 with Sandero and its adventurer Sandero Stepway. Thanks to its reduced dimensions but its habitable interior, this compact sedan is of an all-round versatility.

2010 marks a new revolution: the marketing of the Dacia Duster. This now best-selling model has democratized access to the SUV segment previously only made up of high-end models.

True to the values that Dacia has made for record space, simplicity, robustness, and unbeatable price, these two new models are a commercial success.

Sandero (and Sandero Stepway) is the most sold car to individuals in 2018 and has sold 2.1 million units in cumulative since its marketing. 1.6 million Duster have sold cumulatively since 2010.

Over the years, the small Romanian manufacturer continues to meet the essential needs of its customers with simple, reliable and robust cars, with no frills. He expanded his range with Logan MCV (station wagon) in 2007 then Lodgy (minivan) and Dokker (ludospace and van) in 2012.

The brand now enjoys, thanks to the popularity of its products, an active community of customers and fans Dacia is now the 5 th brand in terms of sales to individuals in Europe. What a journey!

OFFER THE ESSENTIALS OF TOMORROW

Customer expectations and uses of the automobile are changing. Dacia is a modern brand, attentive to its customers and therefore sensitive to the challenges of tomorrow's mobility.

Faced with environmental challenges, Dacia is the only manufacturer to offer bi-fuel petrol-LPG on its entire range of passenger vehicles. This fuel solution reduces consumption and CO 2 emissions while lowering operating costs.

Because sustainable mobility is at the heart of the Group's priorities, the next Dacia revolution will be that of affordable electricity. The brand revealed in March 2020 Spring electric showcar , which foreshadows its first 100% electric model. What's more, it will be the first city car from Dacia!

An automotive agitator for 15 years, Dacia is far from over with the revolutions!