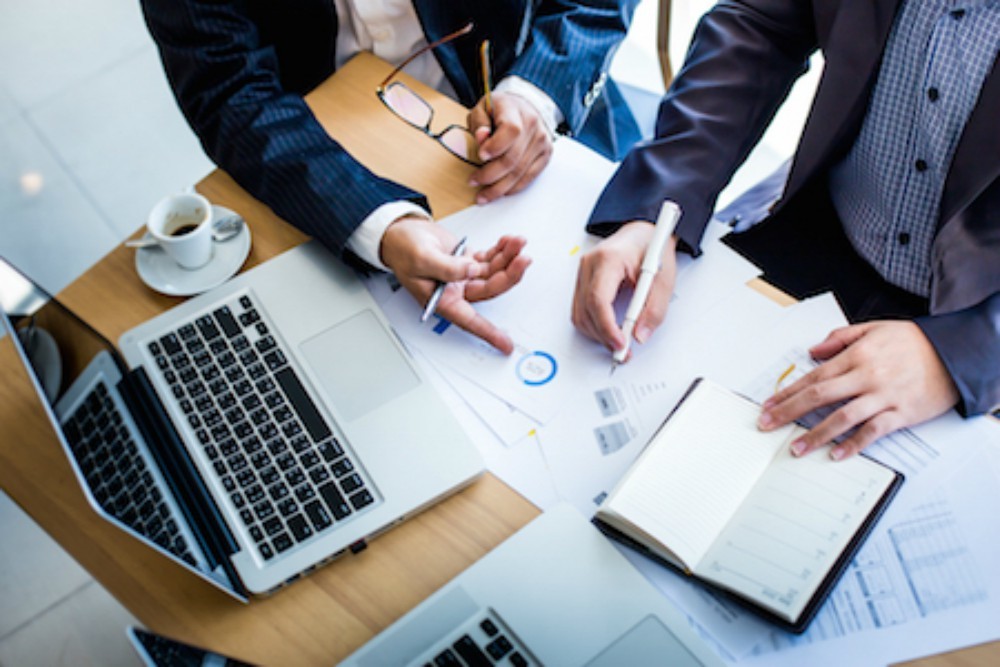 The National Hydrocarbons Company SONATRACH announced Tuesday in a press release, having carried out in partnership with the Italian group ENI, the construction of the gas pipeline which connects the sites of Bir Rebaa North (BRN) and Menzel Ledjmet East (MLE) in the Berkine Basin, in the south-east 320 km from Hassi Messaoud (wilaya of Ouargla).

Carried out in “fast-track” mode (accelerated procedure), the gas pipeline, 185 km long, 16 inches in diameter, connecting the oil fields of Bir Rebaa North to the facilities of Menzel Ledjmet East (W. Ouargla ) has a transport capacity of 7 million standard cubic meters of gas per day, said the same source.

The project will allow the export of the associated gas and the development of the gas fields of the “North Berkine” blocks, where the drilling and connections of the first four (4) wells have been completed, after only one year of the entry into force. agreements signed in February 2019, added the press release of the national company.

In this regard, the SONATRACH group stressed that the project launched with ENI as part of a common strategy to reduce lead times is "an example to capitalize on".

Thus, the Berkine Nord gas project will produce a daily production of 6.5 million cubic meters of gas and 10 thousand barrels of associated liquids.

With the development of the oil, total production will reach 65 thousand barrels of oil equivalent (boe) per day during the year 2020, said the National Company of Hydrocarbons, recalling that the production of the oil fields of these blocks has started in May 2019. (APS)