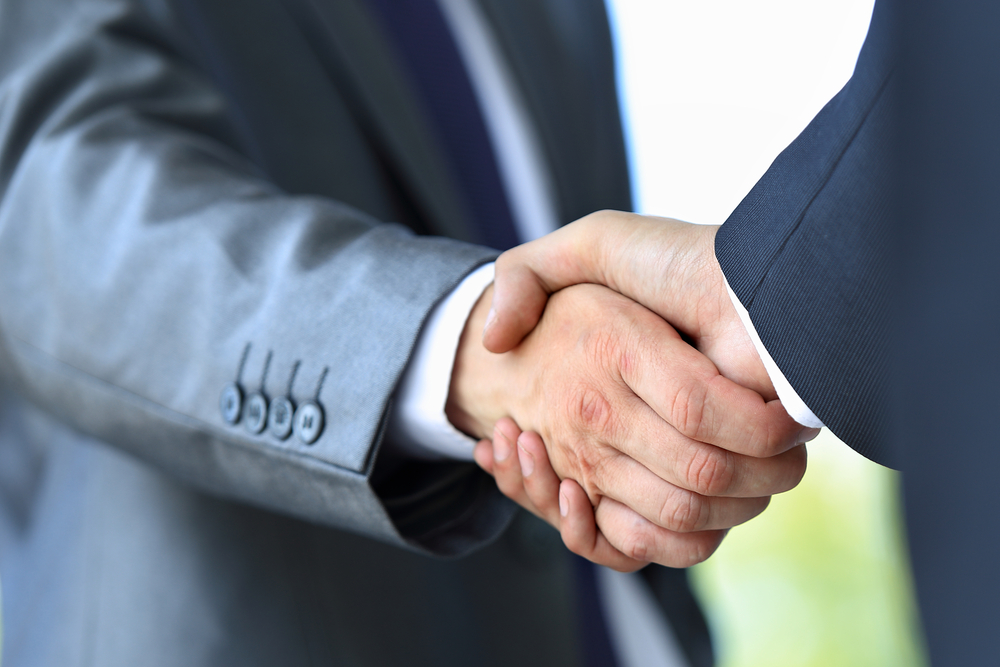 Zallaf Z Oil & Gas Exploration and Production Company, a subsidiary of National Oil Corporation (NOC), opened a new operations office in Awinat on Sunday February 16, 2020, to follow up on the development of the Erawin field adjacent to the city. The company has already started operations in the region; and production at the field is expected to start by the end of 2020. The field’s production capacity will be 16,000 barrels/day upon completion of the project. Dr Khalifa Rajab, chairman of the Zallaf company’s Management Committee, said: “The opening of the Awinat office represents a significant step for our company. I am glad that this office will create new job opportunities for local people in the south, and I hope other developments in the future for the area. We are looking forward to starting production at the Erawin field and developing new fields in the region”. The opening ceremony was attended by a number of dignitaries, representatives of civil society organizations, security institutions and officials from the Ghat municipality. The Zallaf company was represented by Mr Abu Baker Toulaibah, operations manager, Mr Hazem Doghman, acting manager of the Services Department, Mr Hatem Tabighah, from the Sustainable Development and Engineering and Projects Departments, and Mr Azri Ghadino, from the Safety and Security Department. Mr Hussain Al Kouni, president of the Tuareg Elders’ Council, delivered his opening remarks before the opening ceremony. Mr Abu Baker Toulaibah, Zallaf’s operations manager, also gave a speech in which he expressed his appreciation for the support received from the residents of the region, allowing the company to implement its plans.