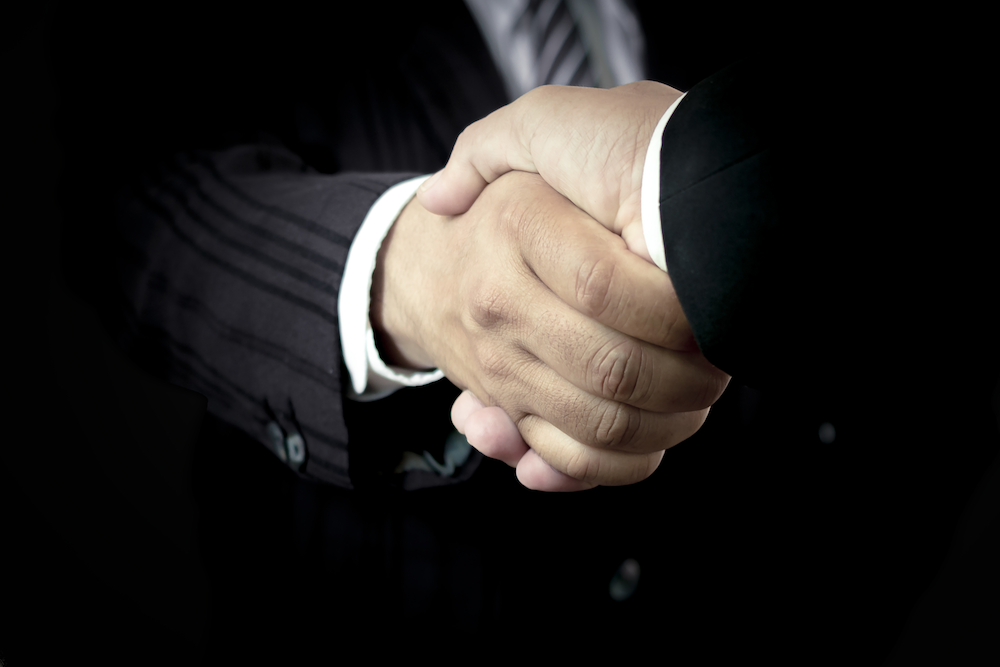 National Oil Corporation (NOC) has warned that operations in Zawiya port may be halted and the refinery evacuated after renewed attacks around the facilities. This could lead to production also being halted at the Sharara field, which exports its crude oil and its derivatives through Zawiya. On Saturday, December 28, 2019, sites adjacent to the oil storage areas operated by Zawiya refinery were hit by air strikes, the third attack in near proximity to the facilities in the last 48 hours. NOC and its subsidiaries, including Akakus, Brega Petroleum Marketing Company (BPMC) and Zawiya Oil Refining Company, along with international partners, have held emergency talks to assess the situation. NOC Chairman Eng. Mustafa Sanalla said: “Halting operations at Zawiya will reduce Libyan oil production by at least 300,000 barrels a day and will mean it might not be possible for fuel to be refined at the Zawiya refinery. This fuel will need to be imported instead, which will lead to losses in the hundreds of millions of dollars at a time the Libyan economy is suffering.” He added: “We make every effort to keep Libyan oil and gas production going despite many challenges, but we cannot operate facilities if there is a risk to the lives of our production teams and local people.” “If the attacks do not stop, we will be forced to halt all operations and declare force majeure on exports from Zawiya port, including from the oil fields that pump to Zawiya, such as the Sharara oil field.”