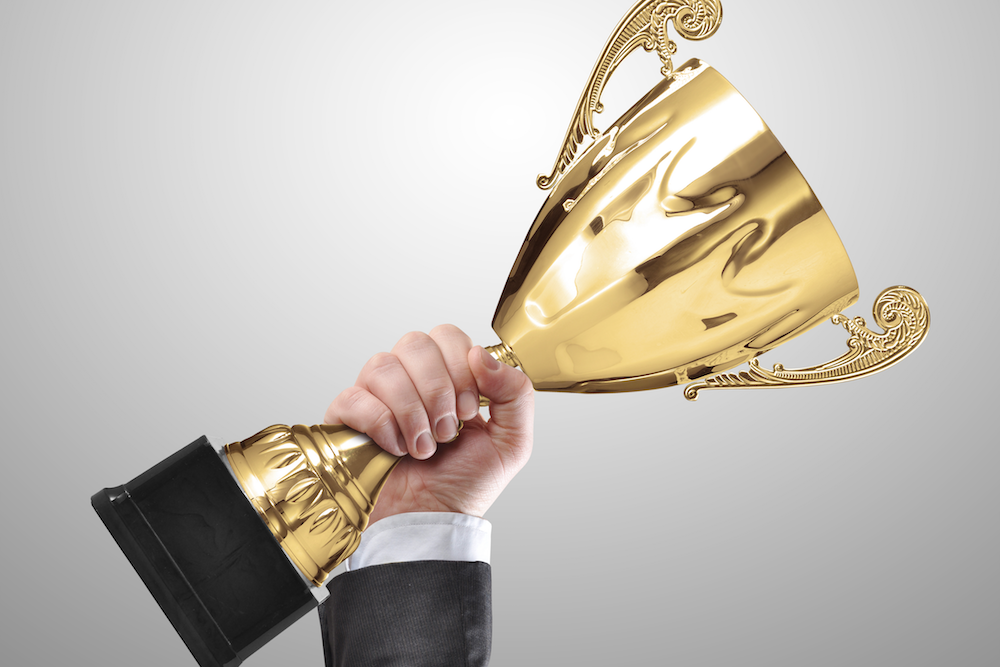 The National Oil Corporation (NOC) has announced the completion of commissioning of the Faregh field Phase II by Waha Oil Company (WOC). On Friday, November 8, 2019, final performance tests were successfully completed. The operation of the plant's systems - including its surface equipment, pipelines system, gas compressors, gas filtration and drying systems, remote control and other back-up systems - has been tested and proved to be capable of producing approximately 150 million cubic feet of dry gas per day, in addition to approximately 10,000 barrels of condensates per day from seven wells. After laboratory tests confirmed its compliance with the required standard specifications, gas will be pumped through a 110-kilometre pipeline to Zueitina Oil Company's Intisar field (103A) and delivered to the coastal pipeline network. In the near future the eighth well, BB-11, will be tied in to production facilities, adding another 30 million cubic feet of gas and about 5,000 barrels of condensates per day, once the the wellhead valve system is repaired and the gas components produced from the well are purified. "In addition to increasing gas production capacity in general, the importance of this project lies in supplying power plants to help resolve the electricity shortage crisis, as well as supplying methanol and fertilizer plants in Marsa el-Brega," said NOC Chairman Eng. Mustafa Sanalla. "On behalf of NOC's Board of Directors, I would like to thank Mr. Ahmed Ammar, chairman of WOC's Management Committee and the team in charge of the management of this project, especially after they were able to overcome the problems and difficulties they faced. I would also like to express my sincere appreciation to the management of US companies Conoco and Hess participating in the project." It should be noted that Faregh field Phase II development project had to stop on many occasions due to the deteriorating security situation since 2011, causing the contractor to leave the site for a long period. The contractor resumed its work after long periods of interruption, only to stop again after J&P declared bankruptcy in late 2018. Complicated negotiations had to take place to assign a new contractor to resume work, which was almost stopped again due to the deteriorating security situation in April 2019.