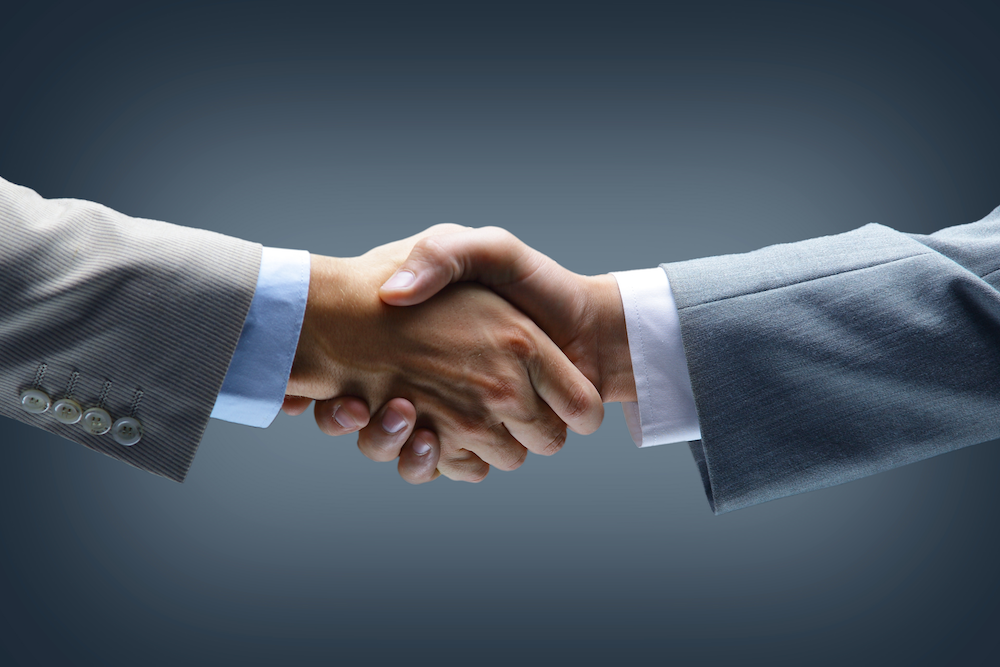 The NOC Board rejects the establishment of a parallel board of directors for the BPMC by the so-called Interim Government. The Board stresses that the unity and sole legitimacy of NOC and its subsidiaries is enshrined in Libyan law and protected by UN Security Council resolutions.

NOC Chairman Eng. Mustafa Sanalla said: “NOC rejects any attempts to partition and politicize Libya’s oil sector to serve narrow interests and foreign agendas. Fuel supply to the Eastern and Central regions is more than adequate for civilian purposes. The real motive behind this attempt is to set up a new illegitimate entity for the illegal export of oil from Libya. Let us be clear, if NOC loses its oil export monopoly, the future integrity of Libya is at grave risk. It is disappointing that the people behind this attempt to divide the nation put their personal ambitions ahead of the unity and integrity of the country. NOC is exploring all legal and diplomatic measures, and puts all companies operating on the oil market on notice that any attempt to deal or sign contracts with this false company is a clear violation of Security Council resolutions. NOC will pursue all legal avenues available to secure Libya’s unity.”

NOC’s Board also rejects attempts to misinform the public about fuel supply to the Eastern and Central regions and to portray the Corporation as taking sides in the conflict in Libya. Aviation fuel supplies to the Eastern and Central regions in the first three months of 2019 were 21% higher relative to 2018; and 52% higher from April to August. In August, aviation fuel supplies were reduced because of the availability of sufficient and adequate reserves at the region warehouses, which reached their full storage capacity.

The person appointed by the so-called Interim Government as chairman of the parallel board of directors of BPMC is a former BPMC board member whose administrative and financial violations triggered an internal NOC investigation, and a committee was formed on March 25, 2019 to investigate him. BPMC’s General Assembly suspended the employee in question from his post and referred him to the Public Prosecutor’s office for criminal investigation into the charges against him.