EL MASSA: SIAL begins to analyze the situation in the concerned municipalities 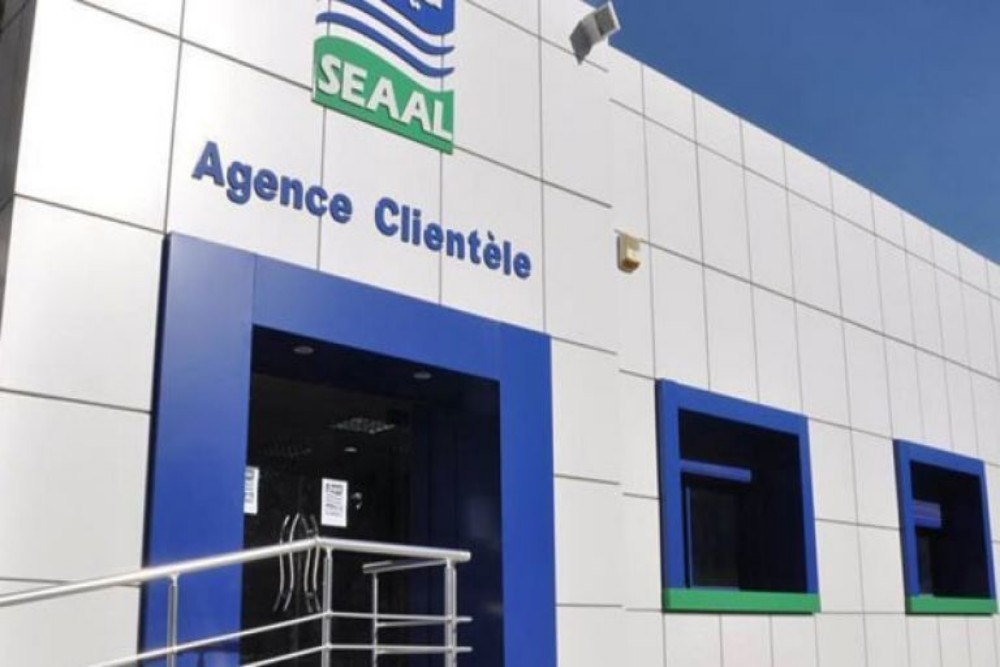 Water Company is working and cleansing of the capital ( SIAL ) is currently on the status of water supply of drinking at the municipal level , known disturbances in the supply during the Eid al - Adha analysis, as indicated by yesterday, a company statement.

The same source said that the results of this analysis will embody through the scheme to improve the supply, "as happened in 2018 for the municipalities east of the capital , known ongoing unrest, which is witnessing today to provide 24 hours24 hours ".

On the other hand , it confirmed the "Sial " full return of water supply especially at the level of municipalities that have suffered from this disorder on Eid al - Adha Brackishwater.

According to the company, "the levels of water tanks know stability and will allow continuous supply 24 hours to 24 hours except in the event of an emergency. "

The distribution company explained that " only some neighborhoods "from the municipalities of Bouzareah, Sharqa, Darrarieh, El Achour, Kaletos and Awlad Fayet, witnessed disturbances in the distribution of drinking water during the two days of Eid " despite the full operation of all its stations. "

The source added that " for this purpose and in anticipation of any emergency, " SIAL "took the action of placing tanks at the level of these sensitive neighborhoods since the first day of Eid , " pointing to " good conditions " in which drinking water was distributed at the level of other municipalities of the capital.

The " Sial " as prepared for this important occasion by securing the overall pumping and distribution stations " before Eid al - Adha " , and noted in this regard that it " began on the feast and all reservoirs filled " , adding that it was produced more than pumping 1.5 million meters Cubic of water in reservoirs.

According to the same institution, "this quantity sufficient to provide the population of Algiers and Tipaza in normal time was consumed within eight hours during the first day of the feast. " According to the same source, the decline in pressure was "expected and inevitable " in this period characterized by extreme heat and the end of the week " where the rate of consumption peaks. "