EL MASSA: Justice is a fulcrum for the realization of people's aspirations 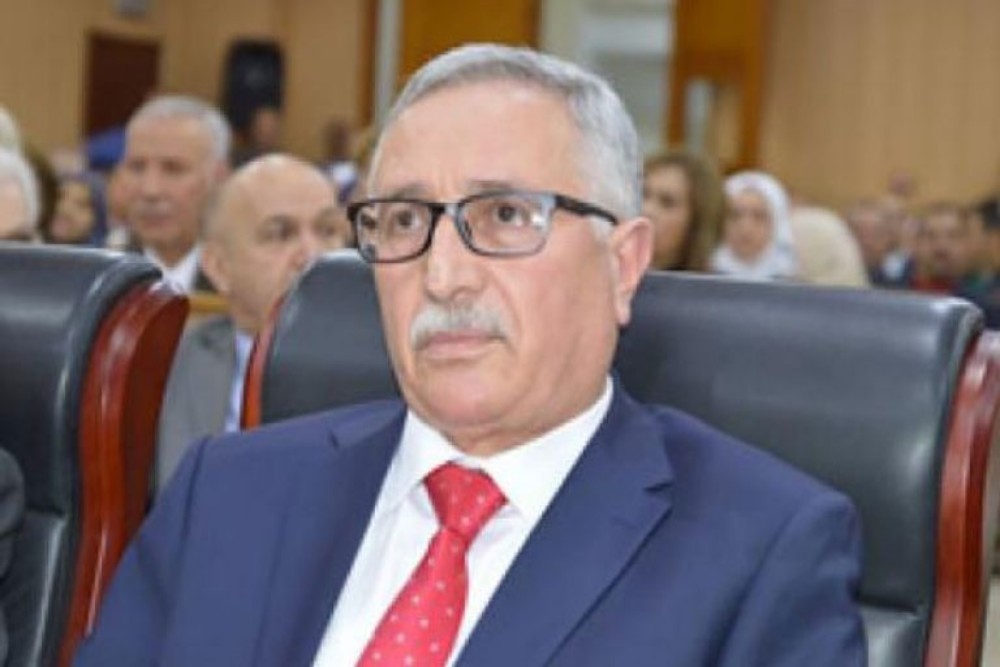 Minister of Justice Hafez Sulaiman Brahmi stressed yesterday that his sector will remain the focal point in achieving the important goals that the Algerian people aspire to.

In the opening session of the first ordinary session of the Higher Council for the Judiciary of 2019, the minister stressed that the justice sector "is required to remain in constant progress and to remain vigilant in carrying out its role and duties in the judicial framework and elsewhere and to prepare for dealing with the transformation process known to the country".

He also pointed out that the judiciary, by providing a set of concepts, "devotes itself as an enormous institutional force" to "ensure the establishment of rights and freedoms, the extension of the rule of law and the renewal of life on the basis of justice and equity and respect for human dignity and rights."

The Minister pointed out that the holding of this session comes within the context of a national "distinct, giving justice important and important duties" and making it "in the forefront of the institutional factors that depend on the good management of the conditions of the stage and access in the best conditions, to the ports envisaged by the nation."

Following the announcement of the inauguration of the new members of the Supreme Council of Magistracy, Brahimi reviewed the content of the agenda of the session, which was mostly focused on the career and career course of the judges, as well as "adherence to the values derived from the Code of Ethics and the lofty objectives Society, which aspires to give more immunity to the judicial authority and to consolidate its position to play its role to the fullest, "describing these factors as" the only considerations capable of promoting justice and the cleansing of the homeland and society. "

The Supreme Judicial Council, at its first ordinary session chaired by Justice Minister Hafez al-Akhtam, Vice-President of the Supreme Council of the Judiciary, approved a number of decisions concerning the professional course of the judges. The council said that "after the inauguration of the new members, Elected and appointed and approved on the agenda of the session presented in accordance with rule 45 of the rules of procedure of the Council, the members of the Council proceeded to elect the permanent members of the Supreme Council of the Judiciary, to disband the outgoing members. "

The Council then examined and approved, in particular, the appointment of 30 judges in accordance with article 3 of the Basic Law on the Judiciary and requests for referral to the detention, the apportionment of two judges and the termination of the appointment of seven judges and the circulation of the Council on various other matters relating to the professional course of judges.

SONATRACH: Energy: signing of a memorandum of understanding between SONATRACH and Chevron (APS)