EL MASSA: Al-Daliya affirms the success of the activation program to combat violence against women 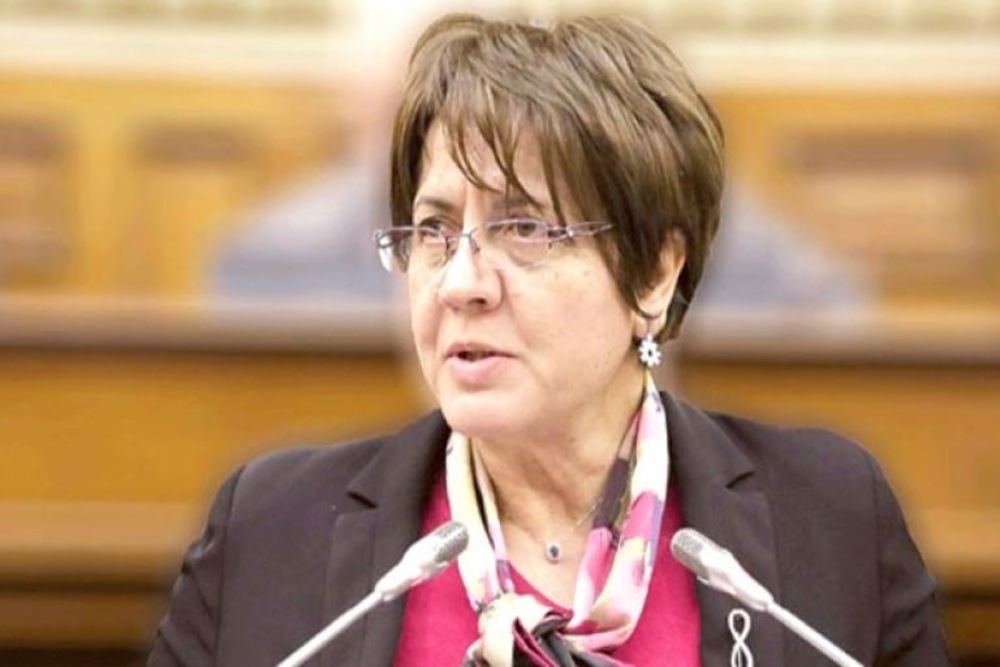 The Minister of National Solidarity, Family and Women's Affairs Rich Al-Daliya affirmed yesterday the success of the cooperation program to promote the effectiveness of equality of rights between women and men launched by the United Nations for Women in coordination with the Algerian government since October 2015 in view of its positive results, especially with regard to strengthening capacities and training..

On the occasion of the conclusion of the «activation» program, which was extended to six months after the Belgian Kingdom contributed a financial contribution of one million and 500 euros, yesterday in Algiers, the Minister of Solidarity enumerated the gains made by Algeria in its efforts to combat violence against women and achieve gender equality.

She added that her ministerial department is working with a number of relevant ministries such as the Ministry of the Interior and Justice through focal points at the level of a working group that will meet regularly to study the phenomenon of violence against women to identify and reduce mechanisms for alleviation. For reporting.

The Minister of Solidarity stressed that the phenomenon of violence against women "means everyone, a matter of culture and ideologies fought through national education programs," and said it "must include units that provide for respect for the sexes."

For his part, the representative of the Ministry of Foreign Affairs of Lazar Sualem the results achieved by the program «activation» related to capacity building through the formation of 700 local teams across 21 states and 60 parliamentarians and 100 specialists from the Ministry of Solidarity and 100 frameworks of the Directorate General of National Security and 100 journalists from various national media and 50 A framework of focal points at ministerial level.

The official stressed that the program «activation» falls within the framework of the government's plan to combat violence against women and is based on three main axes related to the advancement of women and strengthen methods to combat the phenomenon and achieve gender equality.

As Belgium has contributed an estimated 1.5 million euros to support this program, its ambassador in Algeria, Pierre Gillon, praised Algeria's commitment for years to promote and protect women and to promote equality between the sexes through the reforms and measures it has adopted, particularly with respect to the legislative and regulatory aspects. The Convention on the Elimination of All Forms of Discrimination against Women in 1996, the reform of the Family Code in 2015, the establishment of the National Council for Family and Women in 2006 and other measures and efforts which it said affirmed the commitment of the Algerian State to the principles of equality and the fight against all discrimination Men and women.

The same position was confirmed by UN Women's Empowerment Program Laila Rahioui and UN Resident Coordinator in Algeria, Eric Orefast, who praised Algeria's efforts in this field and affirmed the readiness of the UN to continue supporting and supporting the Algerian government in order to face the various challenges that remain.