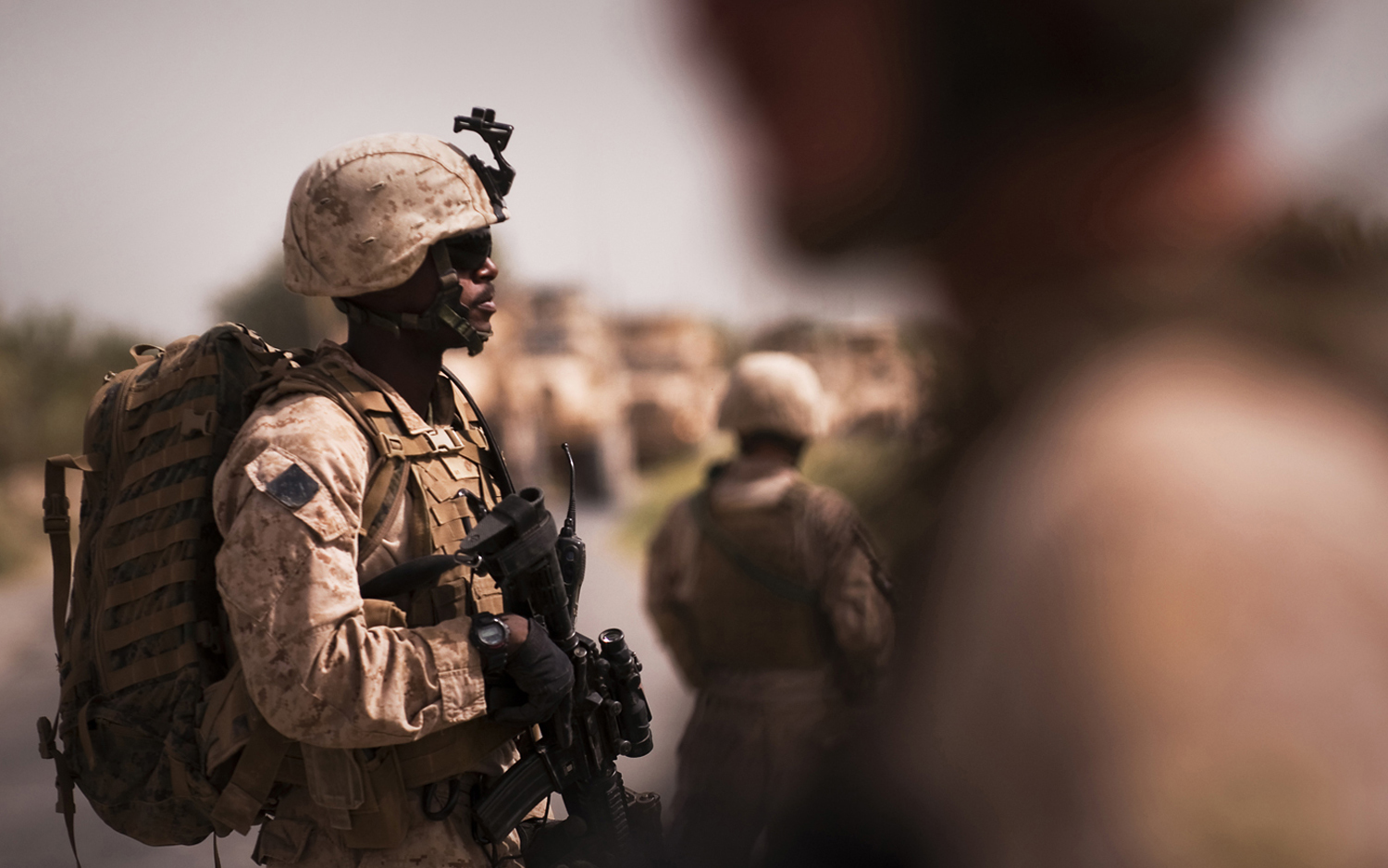 U.S. President Donald Trump has beefed up his country’s anti-Taliban support by dispatching an additional 3,000 U.S. troops to Afghanistan, according to a press briefing last week.

The announcement comes on the recommendation of Gen. John Nicholson, commander of NATO forces in the region. Trump’s ramp up of forces reverses a policy of withdrawal favored by the previous administration.

"We have just completed sending reinforcements to Afghanistan," U.S. Chief of Staff Gen. Kenneth McKenzie announced at the press conference. “The new figure for Afghanistan is therefore about 14,000.”

An additional 2,000 troops will be supplied by NATO allies, reaching Nicholson’s idea force of 16,000, but far below the 100,000 troops in the country nearly a decade ago.