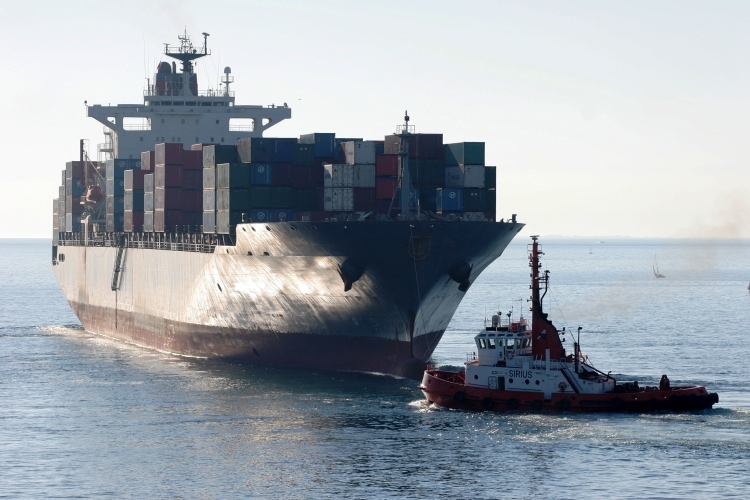 As the Tunisian government monitors returning citizens, it has come under fire by human rights groups. | File photo

Situated between some of the most grievous humanitarian crises in the world, Tunisia may face challenges from repatriated travelers, many of whom have gone abroad to pursue radical activities.

This year the New York Times reported on concerns about Tunisian citizens fighting in the Islamic state in Syria and Iraq, as well as others working with Al Qaeda in Libya. Officials talk about how these many fighters, many of them younger, could “destabilize” the state.

“They want to make people rise up over poverty and injustice, and they do propaganda to that effect,” Col. Mokhtar Ben Nasr said in a New York Times press statement.

Experts outline the situation that Tunisia is in. According to the country's constitution, Tunisia can't simply refuse to admit its citizens. A process of trying to figure out who has been involved in radical or terrorist activities is arduous.

However, the government is trying to monitor returning citizens, and coming under fire by human rights groups including Amnesty International. Advocates point to the lack of a program that would help these returning citizens with re-entry into society.

What can be done about this type of insider threat? How can a country like Tunisia try to hold itself together in the wake of these very visceral international conflicts?

Hammad Ahmad, imam of the Ahmadiyya Muslim Community, provided an instructive story about Islamic principles of ordering society in a generous and compassionate way.

Ahmad explained to Maghreb News Wire on Oct. 27 how in the 600s, Muslims traveling from Mecca to Medina were left without a support system.

“They left all of their businesses, they left everything,” Ahmad said.

However, he said, Muslims in Medina were able to empower their foreign brethren through a radical program of redistributing assets.

“You would share your wealth, your house,” Ahmad said, describing how Muslims from different areas would share businesses.

After a while, he said, Meccan Muslims had enough capital of their own to stand on their own two feet.

This kind of idea, supplied in an ancient retelling of Islamic culture, could help creative officials in countries like Tunisia to hold the line against some of the whirling political instabilities that are sweeping not only the North African region, but the Middle East as well.