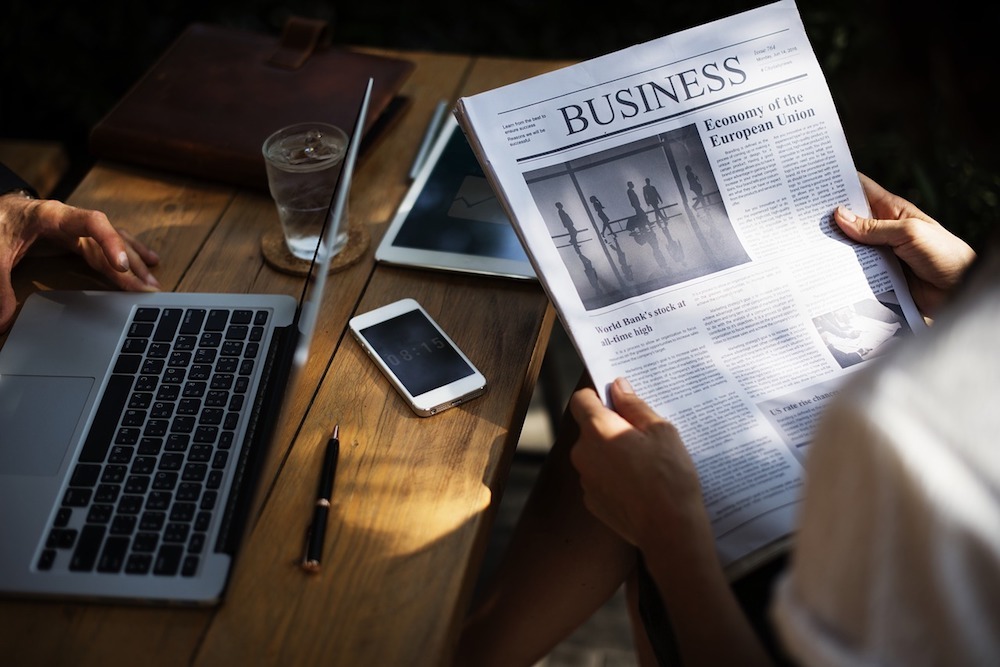 The prime minister said he was glad to begin dialogue that will continue into the future. | File photo

Prime Minister Saad al-Din al-Othmani was joined by a group of government ministers when he visited the Daraat Tafilalat region.

The visit included a workshop, which was attended by individuals from the Ottoman government and regional workers, as well as central and regional directors, public institution directors, elected officials and civil society organizations.

The purpose of the visit was to strengthen the groups involved so that they can develop in the areas of economy and social development.

The prime minister said that while centralism cannot fix every problem and that it is sometimes the cause of more confusion, he was glad to begin dialogue that will continue into the future.

The prime minister also explained the choice of Beni Mellal and Daraa Tafilalat was linked to the fact that neither had been recipients of development successes in the past.

This is the first time this sector will be given this type of benefit in a half-billion dirhams, allowing the sector to become more competitive.