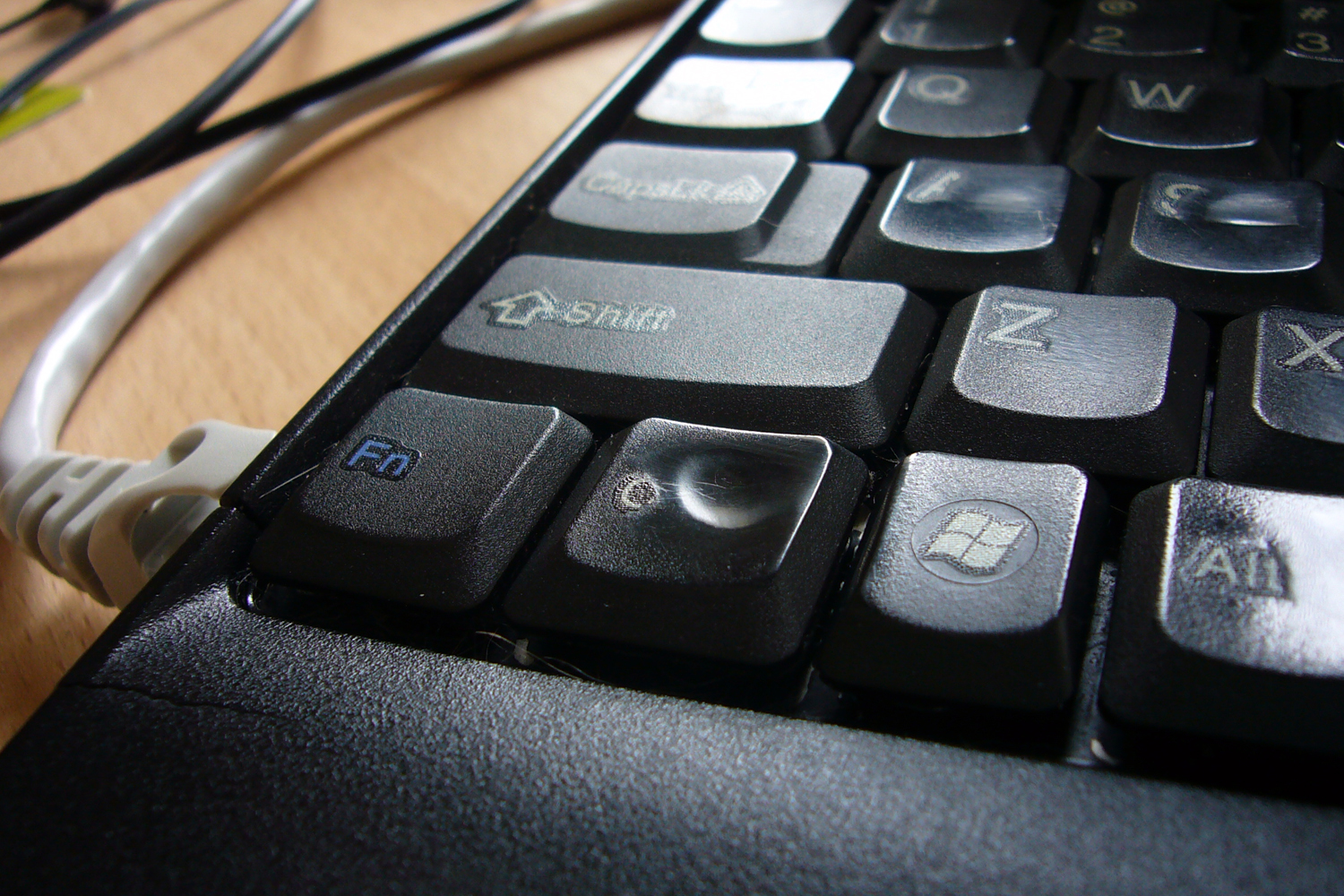 Tech startup DigitalMania is cited as an example of innovative pioneers in the Maghreb region. | File photo

Is North Africa behind the times when it comes to maintenance software and other enterprise technologies?

Not according to Ozair Akhtar, a digital marketing analyst and strategist at The 7th Move with insight into Maghreb markets.

“As far as machinery is concerned, North Africa is not behind any developing country … on the planet,” Akhtar told Maghreb News Wire on Oct. 18 “They have adopted modern machines and technology in their local industries, and are now developing the local human resources that will be capable of operating machines. They are doing R&D in every area and focusing on the technology that is required in their local markets.”

Akhtar pointed to progress in offering things like CMMS and facilities management systems in North African countries, and put forward the example of Walid Sultan Midani, founder of tech startup DigitalMania, as an example of innovative pioneers in the region.

“In North Africa, we can observe that there are plenty of entrepreneurs coming up that are shaping the true tech future of Africa,” Akhtar said. “These ‘Technopreneurs’ are coming up with ideas that are unique and 100 percent plausible and applicable in African markets. … Morocco - Egypt - Tunisia; these are considered as the tech hub of North Africa and are investing millions of dollars in tech innovations … with all of these efforts, for sure, North Africa has a brighter future ahead.”

Innovation is also thriving in some areas of the Tunisian government. For example, a World Bank article covers the creation of a dedicated government “e-portal” meant to promote transparency in capital grants and other aspects of administration.

It seems the Tunisian government and others in the region are keen to foster the kinds of advances that software has brought to enterprise over the last 10 years – as items like CMMS and other types of “e-portals” become a more common sight in both public and private sector offices.