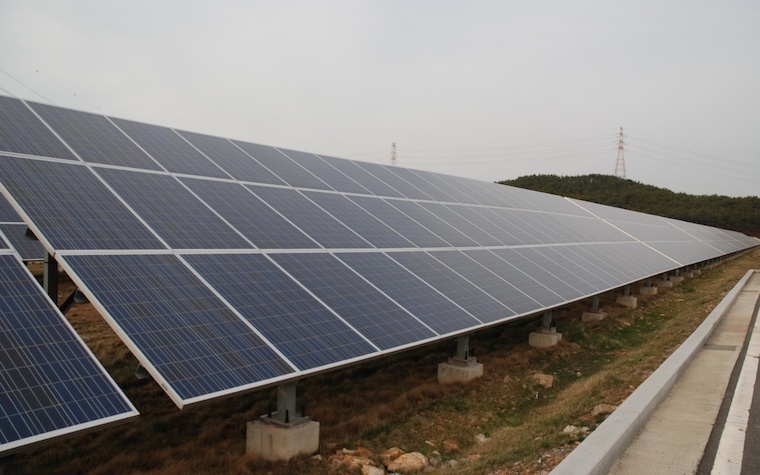 A new project in Tunisia involves sending a projected 4.5 gigawatts of power to European nations, including Italy and France.

The plan involves setting up a massive solar farm and putting undersea cables in place to connect the Tunisian farm to its European customers. This multi-billion dollar project represents some interesting new developments that show the power of the solar industry today, as solar prices have gone down, and battery and storage capacities have improved.

“It seems like something that hasn’t been done before,” Harry Keller told Maghreb News Wire on Sept. 7. “Moving power over this sort of distance can set a new standard for the industry. Furthermore, moving power from "sunny nations" to non-sunny nations, especially when the former are relatively poor, is a real step forward to the future of 100 percent renewable electric power.”

Keller runs Smart Science, a company innovating in education. He said the result will depend on the company’s method of power transmission.

“The first question that comes to mind is whether they are transferring the power through AC or DC,” Keller said.

Alternating current, he said, has an advantage in that it’s easier to change the voltage with a transformer at the point of service. However, he added, AC also means dealing with an amount of “self-inductance” that can decrease the resulting power delivery.

“If you’re going to go a long distance, you need a high voltage,” Keller said. The problem, he noted, is that high voltage requires thick insulation for wires, where a lower voltage would require thicker wire. Either case leads to high expenses and heavy installations that may hamper the project as it evolves. Power transmission, Keller said, is not like data transmission; the infrastructure costs are significant.

As for the sets of concentric circles shown clearly in project literature, Keller said the individual units are not photovoltaic cells, but mirrors.

In large mirror-based systems, he said, the strategy for generating energy is different: mirrors focus light on a central location in order to boil some liquid, which will in turn work on turbines.

The rather large project planned for Tunisia, with the goal of shipping enormous amounts of energy to European neighbors, is an example of the big changes being made in solar power today. Those changes could revolutionize national economies, such as those in the Maghreb.

“Tunisia could be setting the standard for the future of industrial power generation.” Keller said. “At the same time, Elon Musk is trying to make every rooftop a solar plant with his solar roof tiles. I think we will arrive at our renewable energy faster than many expect if our Congress and state legislatures will just get out of the way.”

SONATRACH: Energy: signing of a memorandum of understanding between SONATRACH and Chevron (APS)