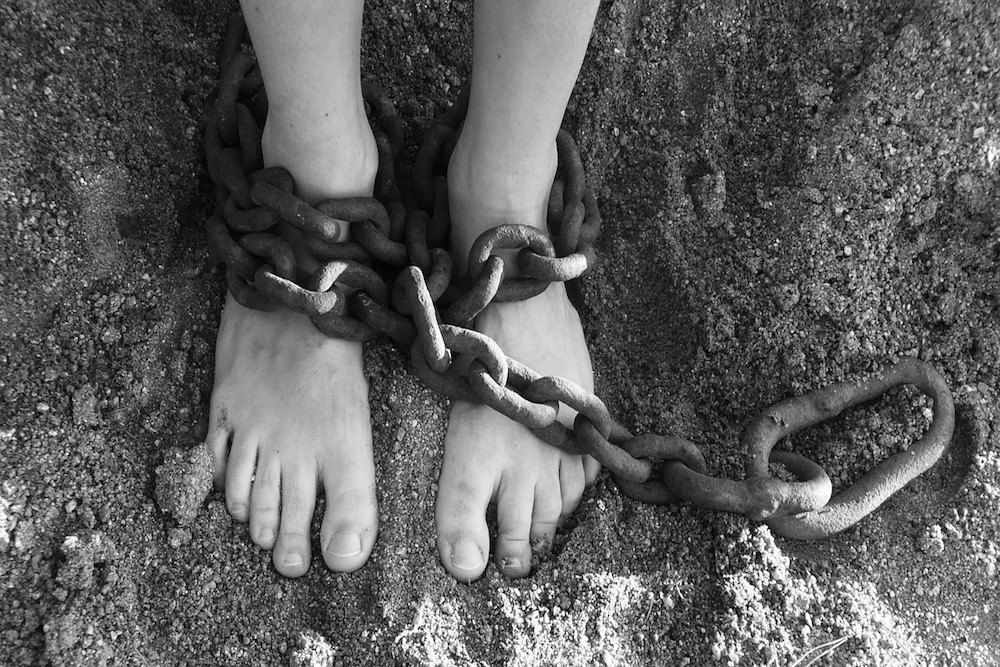 The National Human Rights Council met July 30 in recognition of World Day for the Dignity of Victims of Trafficking in Human Beings.

The meeting was held at the Magistrates' Resident and information was presented by Fafa Benzerrouki Sid Lakhdar, Prime Minister Abdelmadjid Tebboune and Mourad Sid Ahmed, to name a few.

There are efforts to repatriate African nationals to their home countries, such as has already been done in Mali and Niger.

There are about 21 million people who are victims of forced labor in the world and 60 percent of these individuals have been taken away from heir home countries. The International Labor Organization stated that forced labor and sexual exploitation are responsible for $150 billion each year.

In Algeria, individuals involved in human trafficking crimes can expect three to 13 years of imprisonment, in addition to a fine. The period of imprisonment may be lengthened if the victim affected was physically or mentally handicapped.