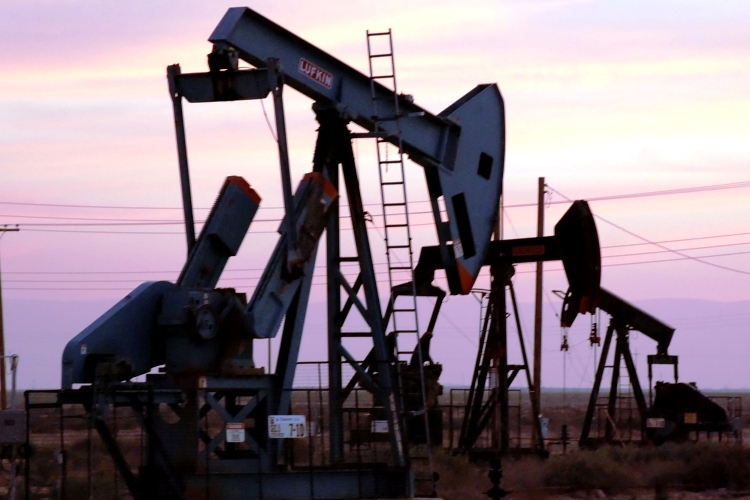 Between April 4 and May 7, the protests intensified, resulting in a shutdown of facilities in the region. | File photo

Tunisia operations remain shut down due to continued unrest in the southern regions of the country, Serinus Energy Inc. recently reported.

The protests over jobs and development have essentially shut down operations in the oil fields and along the major oil pipeline. The Sabria and Chouech Es Saida fields have been shut down since May and February, respectively.

In the Tatouine region, where the Chouech Es Saida field is, an agreement was reached between the sit-in committee, Tunisian government and Union Générale Tunisienne du Travail.  The El Kamour sit-in was to end on June 18; however, at least nine oil wells sustained damage that will require repairs to start production. In addition, other protesters continued interfering with operation of the wells and the pipeline.

Protests were also held in the Kebili region, where the Sabria field is. Between April 4 and May 7, the protests intensified, resulting in a shutdown of facilities in the region. Due to road blockages, oil production at Sabria is at a standstill.

Discussions continue between Serinus, the Tunisian government and oil producers. The government has held meetings with the protesters seeking solutions to the employment issues. The protest has adversely impacted the Tunisian economy and limited the growth of employment opportunities.