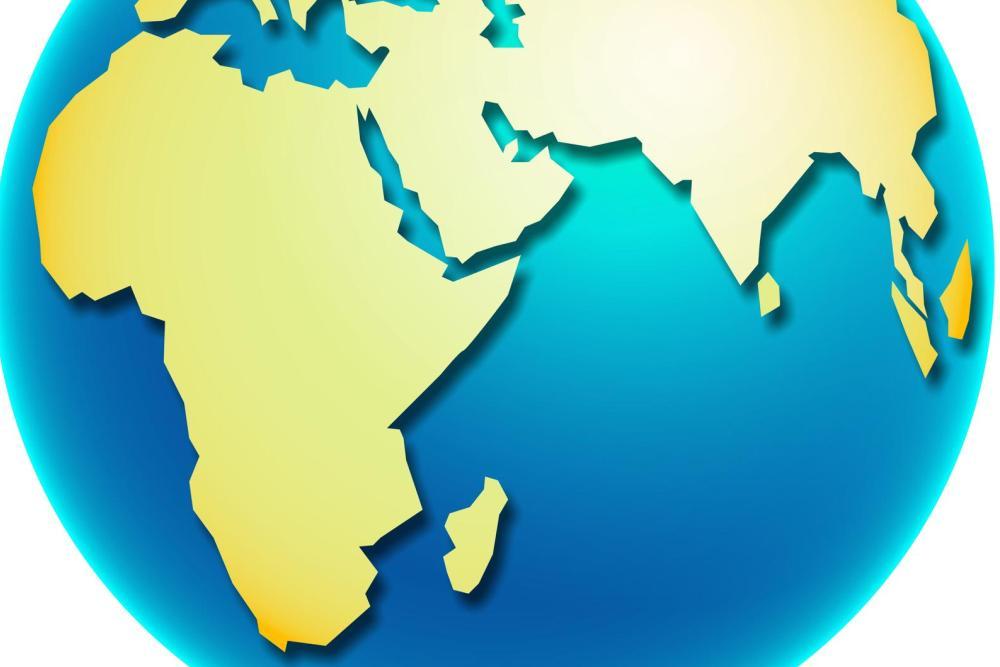 The report reviews the similarities and differences in Morocco's three largest banks' practices as they expanded into sub-Saharan Africa. The increased investments in Africa were intended to bolster the banks' growth.

The three banks represent two-thirds of Morocco's banking assets. Attijariwafa Bank and BMCE Bank were the first to expand into Africa, and the loans from the region on the two banks' books represent 23 and 25 percent of their portfolio, respectively, while Groupe Banque Centrale Populaire (BCP) has a lower percentage of loans, at 12 percent.

The loans are focused on corporate banking and show a higher yield than domestic loans. They have increased the banks' profitability, with BMCE, Attijariwafa and BCP sourcing 47 percent, 28 percent and 17 percent of their net banking income from Africa.

"All three banks face elevated levels of problem loans, but Moody's expects loan performance to stabilize within the next 12 to 18 months at all three banks as Morocco's economy strengthens and the banks' get better at managing risk at their foreign subsidiaries," Moody's Vice President and Senior Credit Officer Olivier Panis said.