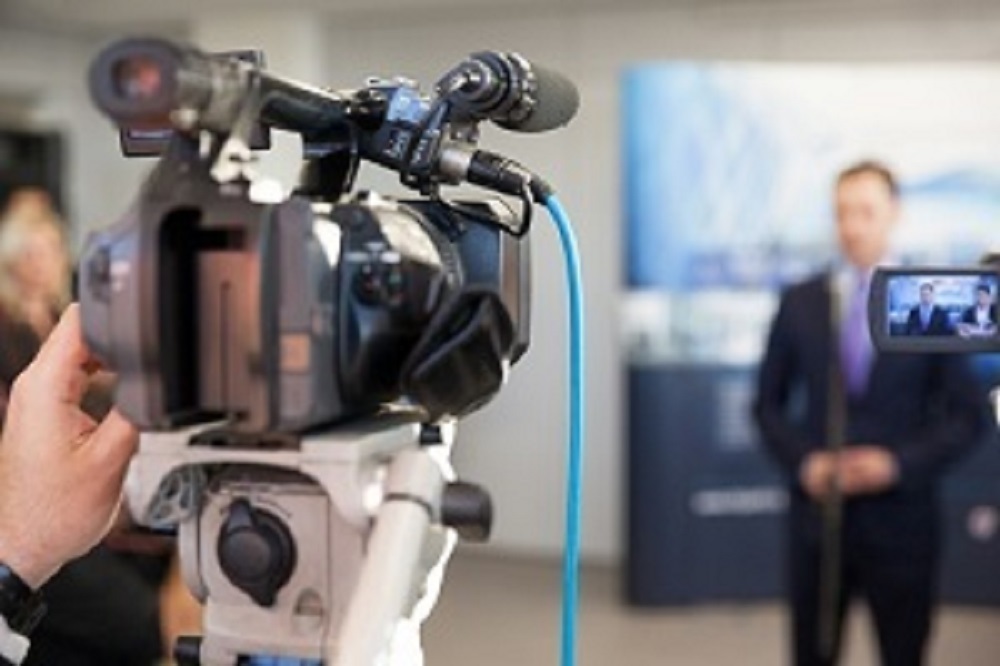 The show is to be aired Mondays through Fridays at 6 p.m. on ALTV.com. | File photo

"Street's Point of View," a hit show in the Middle East and North Africa, is coming to Jordan.

The show, produced by ALTV.com, is a user-generated show that reaches out to ordinary people on the street and asks them to answer questions on current policies, international affairs, sports and entertainment.

The show was launched in Morocco this year and now will come to Amman in Jordan, where it will take the opinions and thoughts of local Jordanians and broadcast them.

"The idea that ALTV is working with young, local talent and giving them a platform is also another aspect that is completely new to Jordanian’s who have not historically been granted these opportunities to turn their passion for creating content into their profession," Ashraf Abulkher, the producer of the show, said.

The show is to be aired Mondays through Fridays at 6 p.m. on ALTV.com or through the mobile app for ALTV. For Moroccan and Egyptian viewers, Facebook will be the mode of delivery through @ALTV.LSWN.

"ALTV’s mission is to fuel the ambition of talented content creators and by giving them the tools, training, resources and the platform to publish, we’re seeing incredibly high quality programming that reflects the views and interests of local communities," David McCourt, executive producer of the show, said.