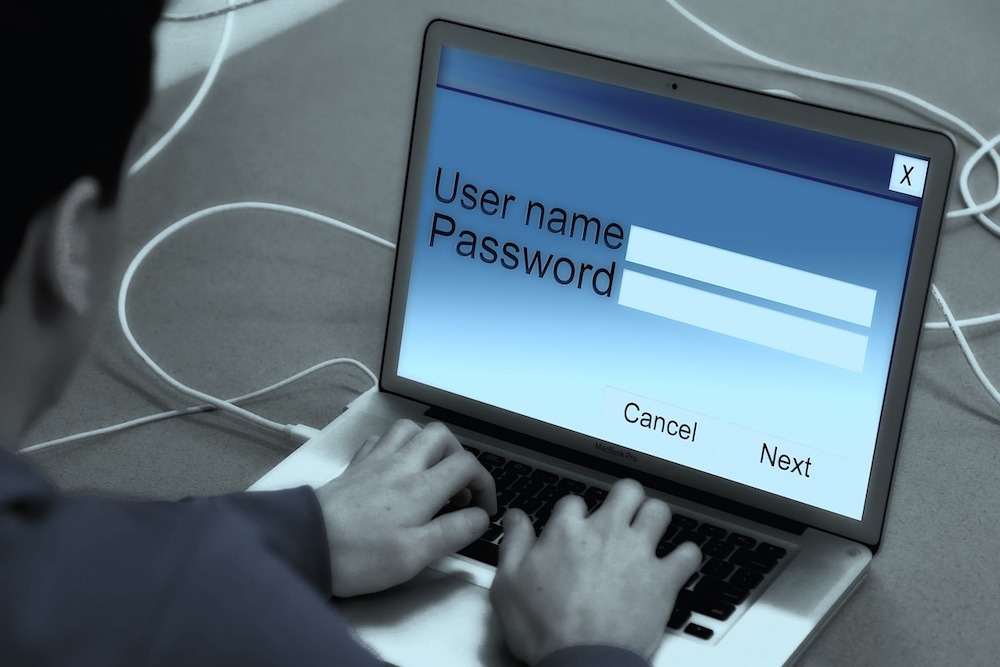 The new network will be able to manage 1 million devices by 2020. | File photo

Cisco has unveiled its intent-based networking solutions, which it believes will offer a breakthrough in enterprise networking.

"The network has never been more critical to business success, but it's also never been under more pressure," Cisco CEO Chuck Robbins said.

The new network will be able to manage 1 million devices by 2020, which will allow for more sustainability in terms of information technology security. The new system is said to learn, adapt, automate and protect network operations, in addition to making it operate at its best while remaining secure.

The Cisco suite of Digital Network Architecture (DNA) includes the DNA Center, which offers centralized management capabilities, Software-Defined Access which automates daily tasks like configuration and troubleshooting for a smoother and less trouble-ridden system. The Network Data Platform and Assurance portion helps to categorize data which then provides simplified operations, not to mention the other areas of the suite which come together to make the network like no other.

Royal Caribbean and NASA are already putting Cisco's services to use, pointing to the trustworthiness of the system.