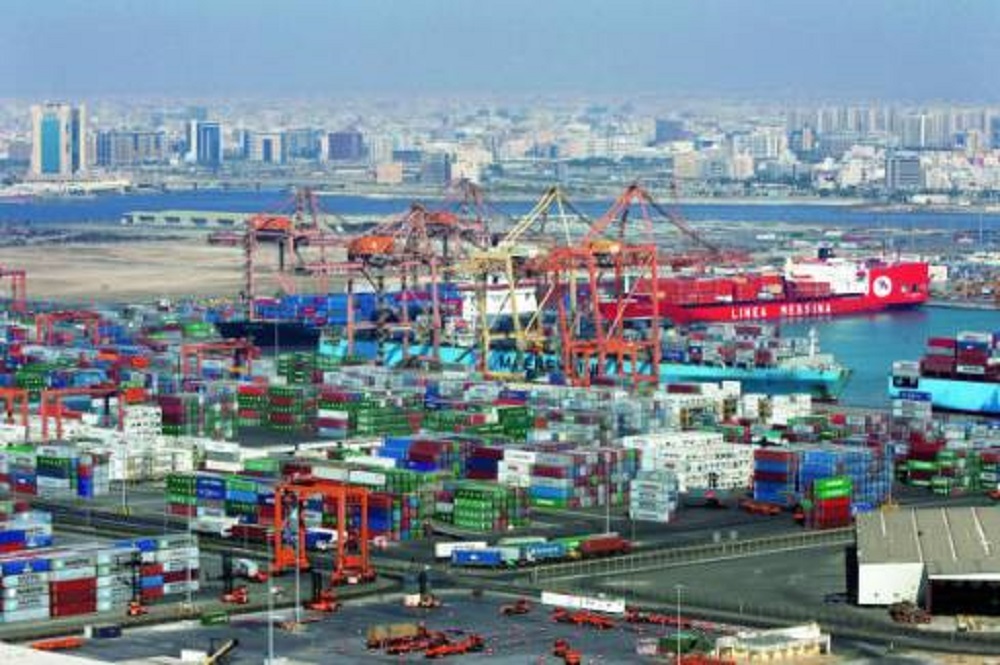 Morocco's seeking to reduce the public debt to 60 percent of the GDP by 2021. | File photo

The International Monetary Fund (IMF) has concluded that the Moroccan economy's policies and fundamentals are stable and that the government is continuing to seek fiscal, financial and structural improvements.

The IMF has given its approval for Morocco to decrease unemployment and balance out disparities, both regionally and socially.

The IMF team traveled to Morocco from June 29 to July 10 to speak with authorities in country, concerning the Precautionary and Liquidity Line, which was presented by the IMF to Morocco for $3.42 billion last year, though Morocco has not touched the sum.

Nicholas Blancher, who led the team to Morocco, spoke on the IMF's findings, saying that the policies of the country were well-thought out and that the growth of the economy was stable.

"The IMF team welcomes the authorities’ intention to gradually move to a more flexible exchange rate regime, which would allow the Moroccan economy to better absorb external shocks and preserve competitiveness in the future," Blancher said, concerning the reduction of the gross domestic product (GDP) to 4 percent, and the international reserves that are likely to grow to $24 billion by the end of the year.

"The fiscal deficit is projected to narrow to 3.5 percent of GDP by 2017, due to stronger revenue performance and contained spending," Blancher said, adding that the country was seeking to reduce the public debt to 60 percent of the GDP by 2021.

"The IMF team would like to thank the Moroccan authorities, as well as private sector and civil society organizations, for the constructive discussions and for their hospitality," Blancher said.